Troutdale, Oregon: More than 100 years at The Gorge

Troutdale was incorporated as a city in 1907, but its beginnings go back to the 1850s when early settlers named it “Sandy,” due to its proximity to the Sandy River. The Troutdale name came later due to a local trout farm on the river. 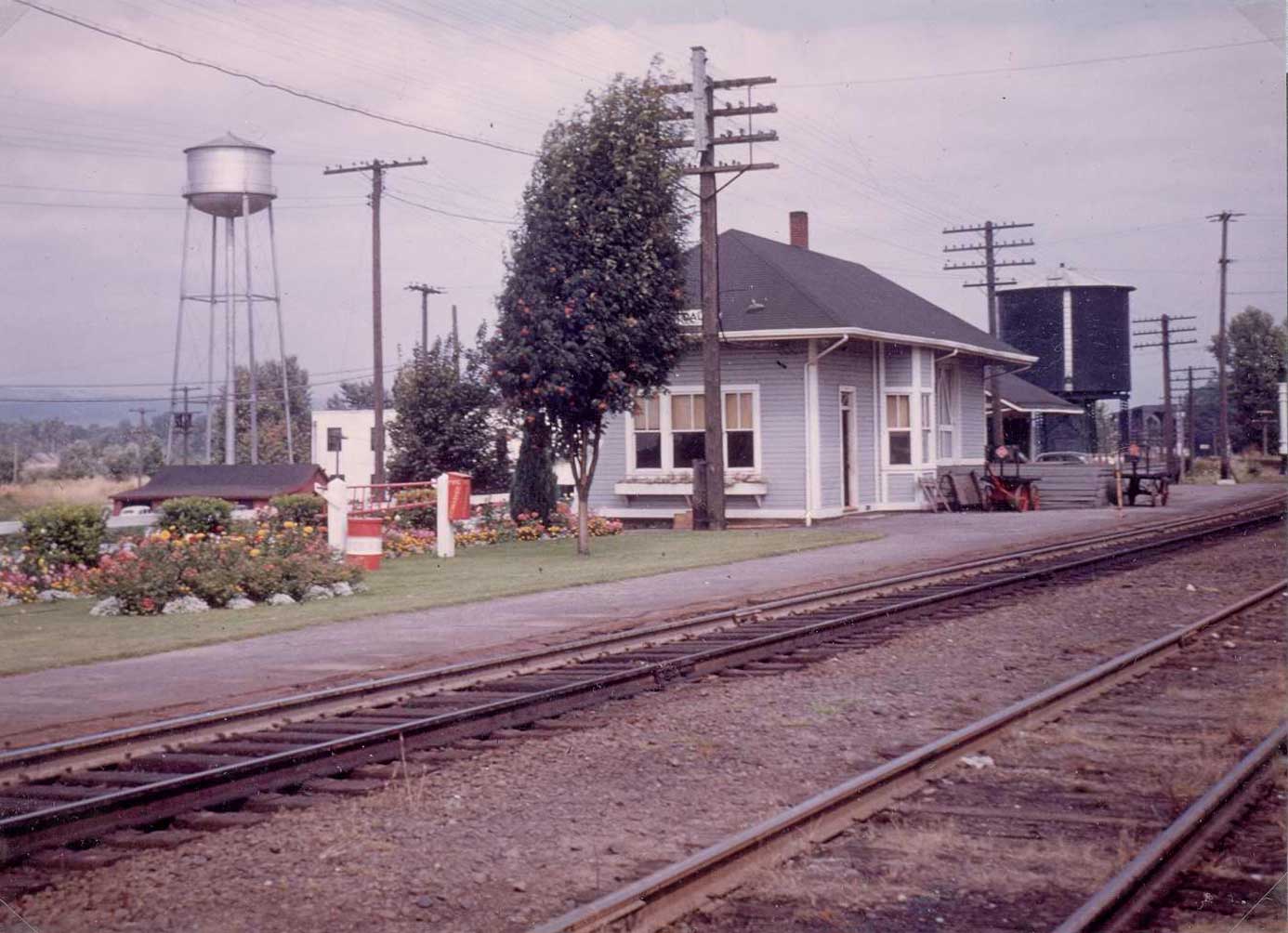 Troutdale has a long history of vitality and activity, reflecting the beauty and opportunity afforded by the Columbia River. Locals voted in their first female mayor, Clara Latourell Larsson, in 1913, shortly after women were allowed to vote in Oregon and six years before the 19th amendment was ratified to give women the right to vote nationwide. Today, a “Bronze Clara” statue stands in her honor in the town's Mayors Square.

Historical structures populate Troutdale’s unique downtown, beginning with the Troutdale Water Tower, a harbinger of Troutdale’s early industry as part of the 1920 Bissinger Wool Pullery. Others include the Away Days Brewing building, formerly the Troutdale City Hall built in 1922 and the planned Visitor Center, housed in the original Union Pacific Railroad Depot of 1907.

Many quality establishments offer the perfect meal, delicious snack or drink in Troutdale. Those heading out to experience the Gorge can grab a quick coffee or lunch-in-the-go for their day’s activities, while several restaurants, breweries and other establishments call on visitors to satisfy their culinary palettes in Troutdale.

Troutdale’s family-friendly charm can be felt throughout, from the unique lodging at McMenamins Edgefield Resort to the relaxing parks sprinkled throughout town, as well as the opportunity to relax and recreate along the Sandy River itself.

The Columbia River Gorge is a natural wonder, complete with majestic waterfalls, jaw-dropping cliffs and an unbelievable mix of water, forest and sky. Perhaps the best way to take it in is from the air.

The Columbia River Gorge is home to the world-famous Multnomah Falls and the Waterfall Corridor, the highest density of waterfalls in the United States. Visitors setting out from Troutdale can easily see dozens of awe-inspiring waterfalls, each of them spectacularly unique.

Troutdale is more than a simple waypoint as The Gateway to the Gorge. The town has a thriving downtown with walkable streets lined with unique stores, art galleries, museums, warming coffee shops, local breweries and a range of restaurants for visitors of all ages.

Troutdale is perfectly situated between the vibrant metropolitan region centered by Portland and the world-class outdoor experiences in the Columbia River Gorge and the Mt. Hood National Forest. As such, it is the best resource for access to each.